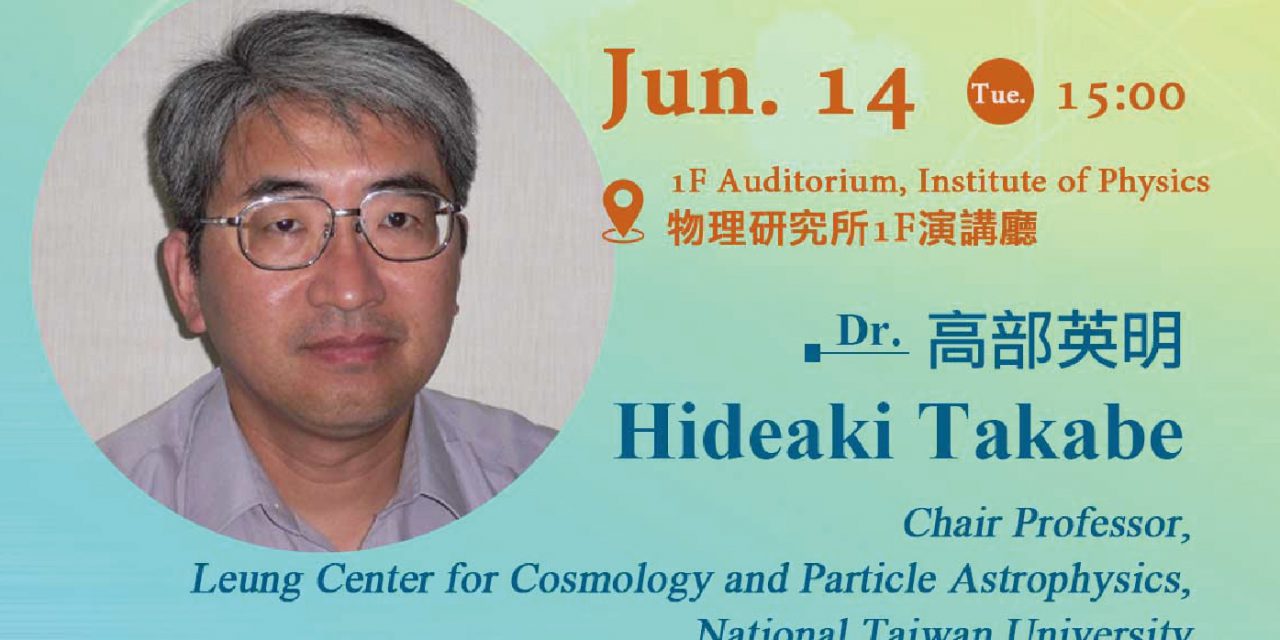 Topic: Nonlinear Physics of Magnetic Turbulence, Shock Formation, and Particle Acceleration via Weibel Instability in Laser Astrophysics—Theory, PIC Simulation and Laser Experiment
Time: 15:00-17:00, Tuesday, June 14, 2022
Venue: 1F Auditorium, Institute of Physics, Academia Sinica
Speaker: Chair Prof. Hideaki Takabe (Leung Center for Cosmology and Particle Astrophysics, National Taiwan University)
Host: Dr. Di-Lun Yang (Institute of Physics, Academia Sinica)
Website: https://www.phys.sinica.edu.tw/lecture_detail.php?id=2596&eng=T
Abstract:
It has been well recognized that electromagnetic collisionless shocks are ubiquitous in Universe and such high-Mach shocks are the engine for accelerating cosmic-rays. Prof. Hideaki Takabe’s research group have studied Weibel-mediated collisionless shocks theoretically and computationally. At the first step, they investigated a possibility whether the shock formation can be demonstrated experimentally with intense lasers. It has been clarified theoretically that the biggest laser NIF at LLNL (3.5 B$, 192 beams laser facility in USA) is only the laser possibly generate such shocks in a laboratory. An international team called ACSEL was formed to promote the experiment.

At the same time, a nonlinear model equation is proposed to describe the time evolution of such scenario. Modeling Weibel instability saturation and subsequent current coalescence (magnetic reconnection) mechanism, it is concluded that the filament spacing increases linearly in time, and the magnetic energy power (Ik) spectrum is given as Ik~k-2. The time evolution of the turbulence is characterized with cascade toward small k. The model has been compared with PIC simulation and the experimental data, consequently clarifying the core of physics.

Such inverse-cascade is well-known in 2D hydrodynamic turbulence such as a typhoon or hurricane formation and known to have Kolmogorov spectrum k-5/3. Although it looks like k-5/3 and k-2 are almost equal, the physics of inverse-cascades of these two are very different physically as to be shown in my talk. The collisionless shock formation and subsequent particle acceleration have been also studied in theory and experiment.

Prof. Hideaki Takabe will talk also about the comparison with PIC simulation and the experiment to make clear what nonlinear physics is important in such physics in Universe. The result is also applied to evaluate the strength of magnetic field near the shock front of supernova remnant SN1006. 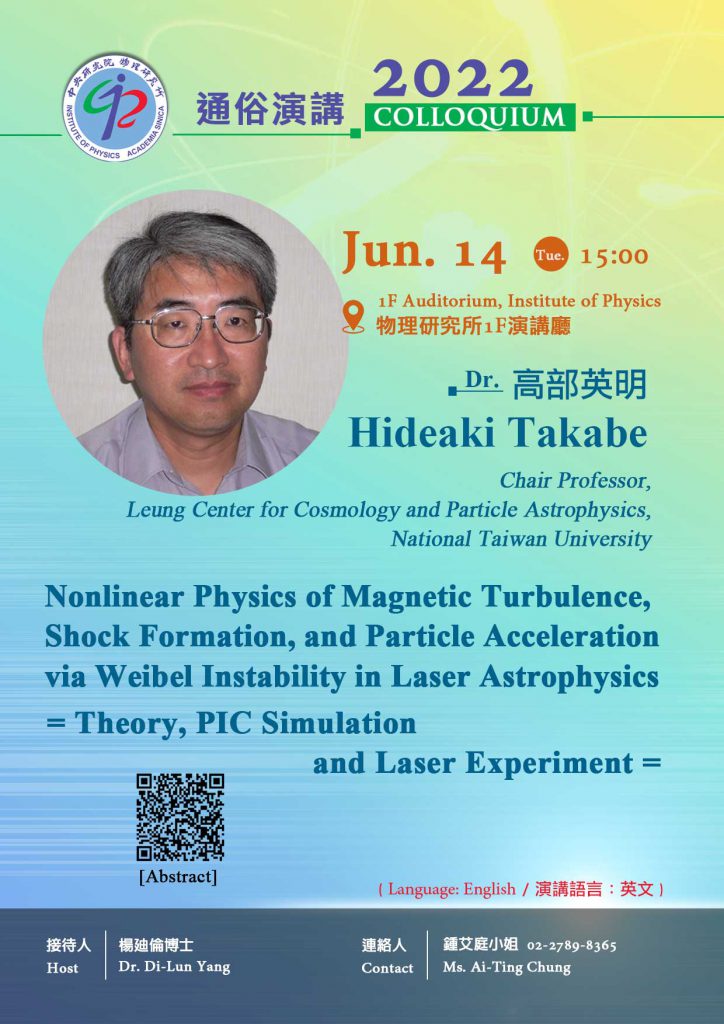 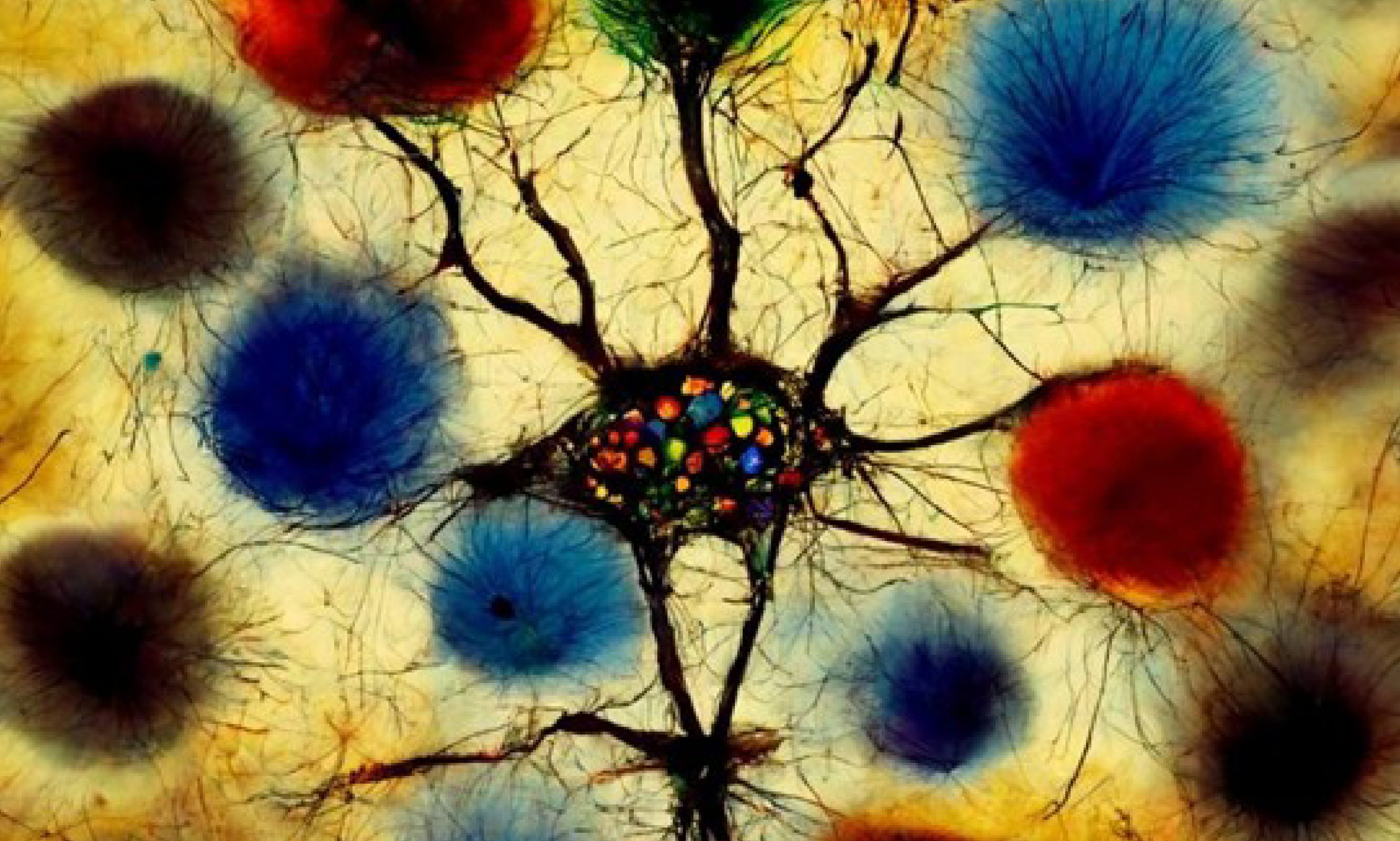 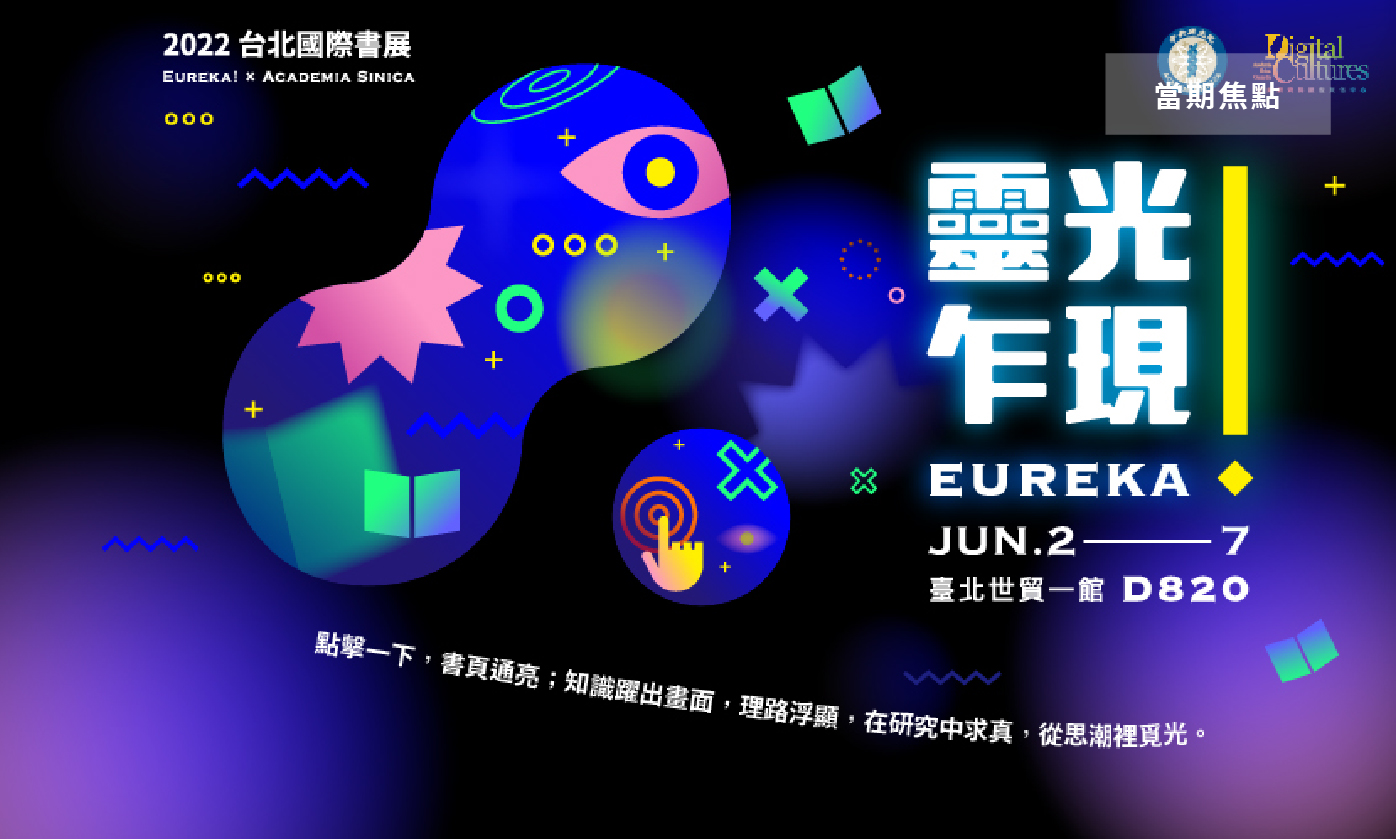 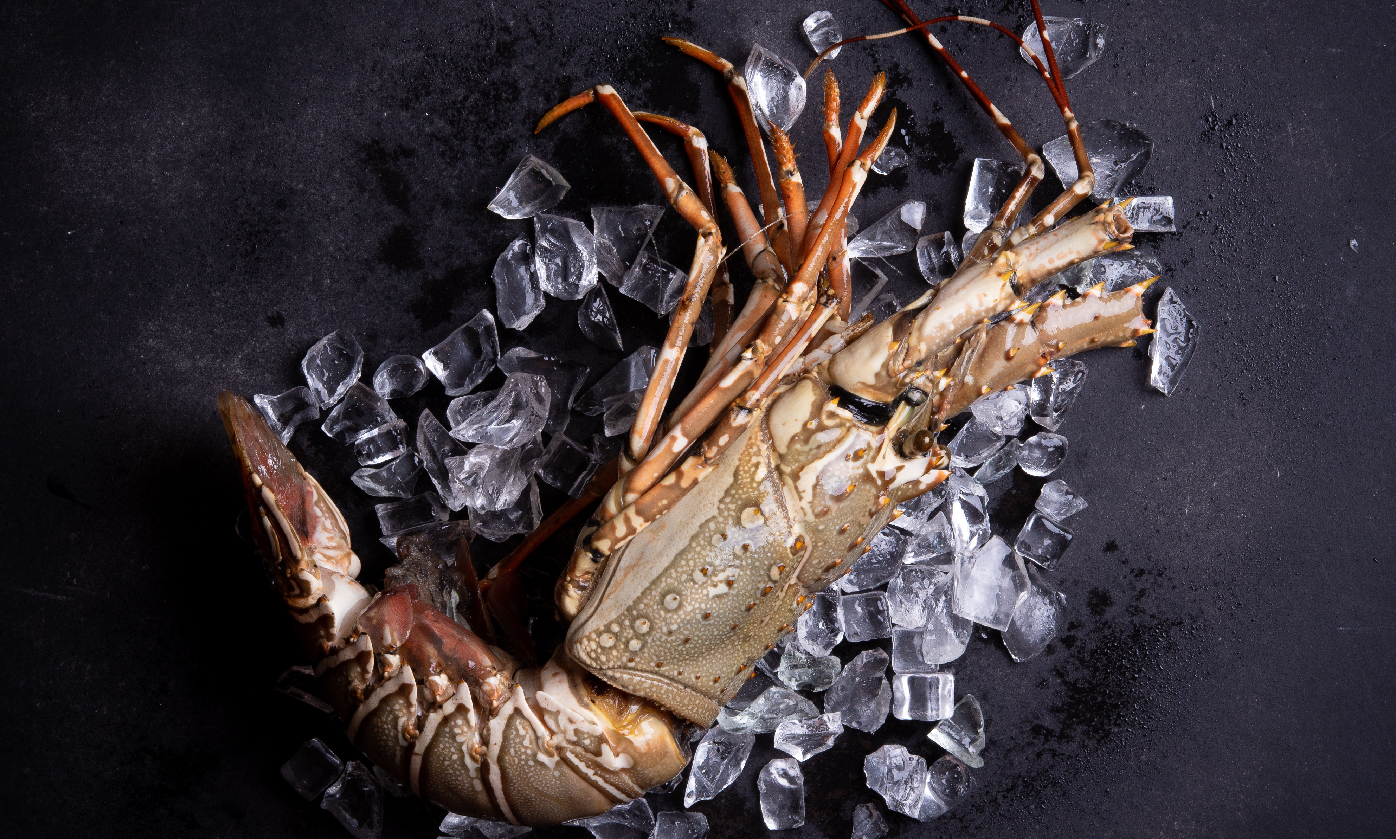 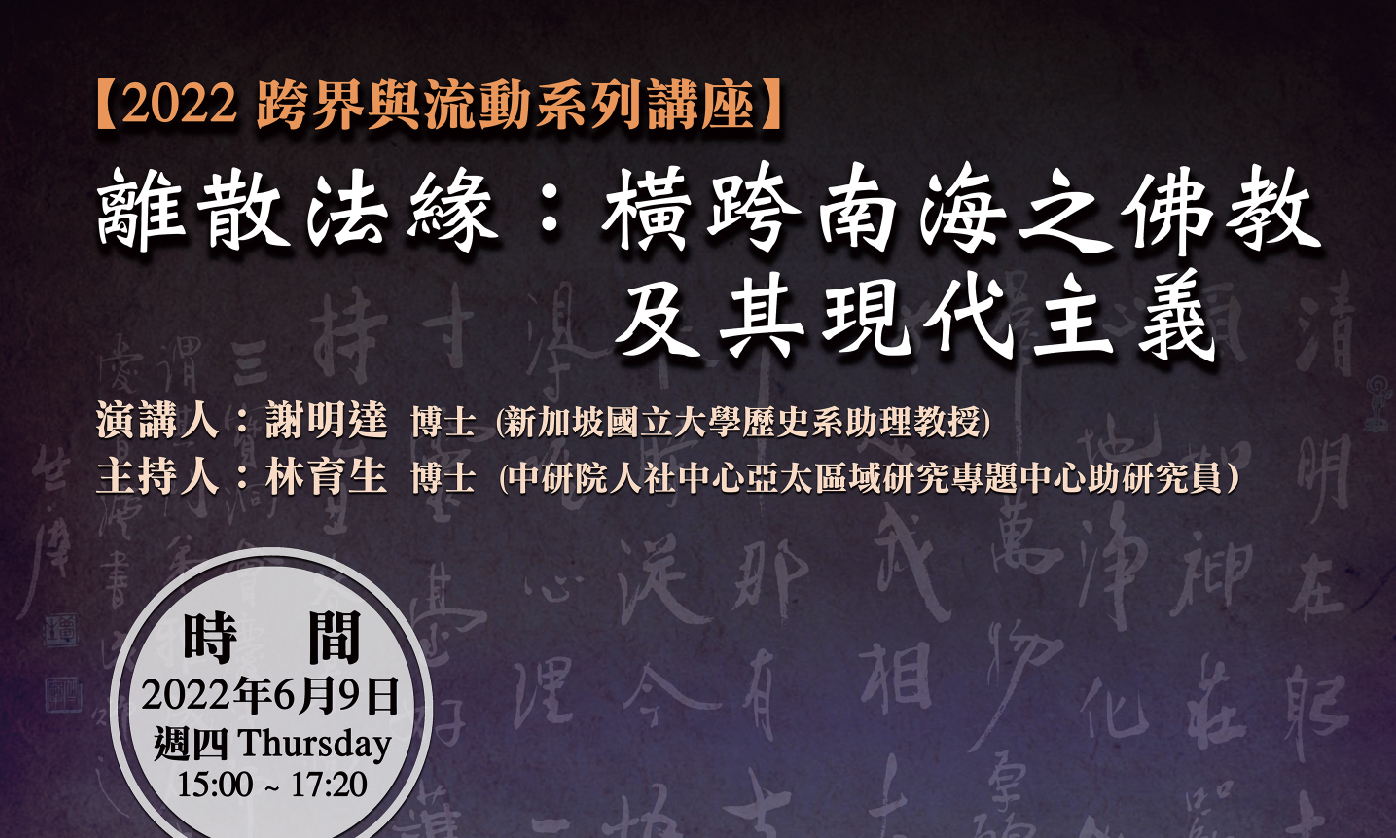 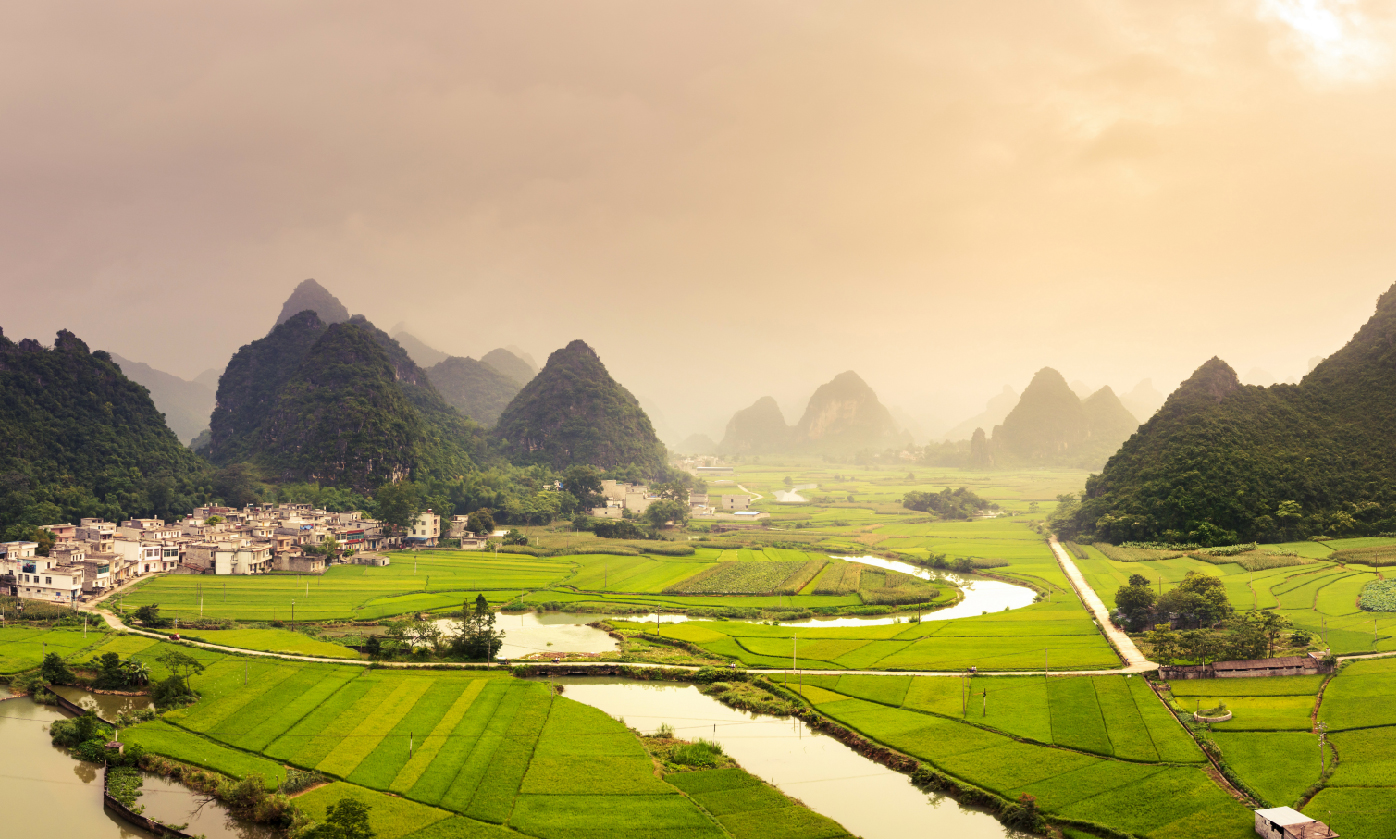