Casimir force between conducting plates in vacuum is a famous physical effect of boundary system. In the simplest setup of a flat boundary, the force can be computed in terms of the quantum fluctuation of the vacuum near the boundary. However it is impossible to determine the stress tensor for general shape of boundary this way.

Two years ago, a novel relation between the Casimir effect and the quantum violation of the scaling symmetry, measured in terms of the Weyl anomaly, of quantum electrodynamics (QED) was discovered. This relation is surprisingly powerful. Technically, it allows the explicit determination of the Casimir stress tensor for arbitrary shape of boundary. Conceptually, it offers a new way to think about the Casimir effect as a mechanical response of the system to the change in the shape of the boundary, which in turn leads to the discovery of several novel boundary phenomena.

In this talk, I will explain the origin of this intriguing anomaly relation. I will also elucidate two new boundary effects of the Weyl anomaly: the emergence of an electric current near the boundary of a vacuum system when a magnetic field is turned on, and the emergence of a Fermi condensate when a Higgs scalar field backgound is turned on. I will explain how the Casimir force and these novel pheonomena of induced current and induced Fermi condensate can all be understood as some kinds of generalized Casimir effect due to Weyl anomaly. Other applications will also be highlighted. 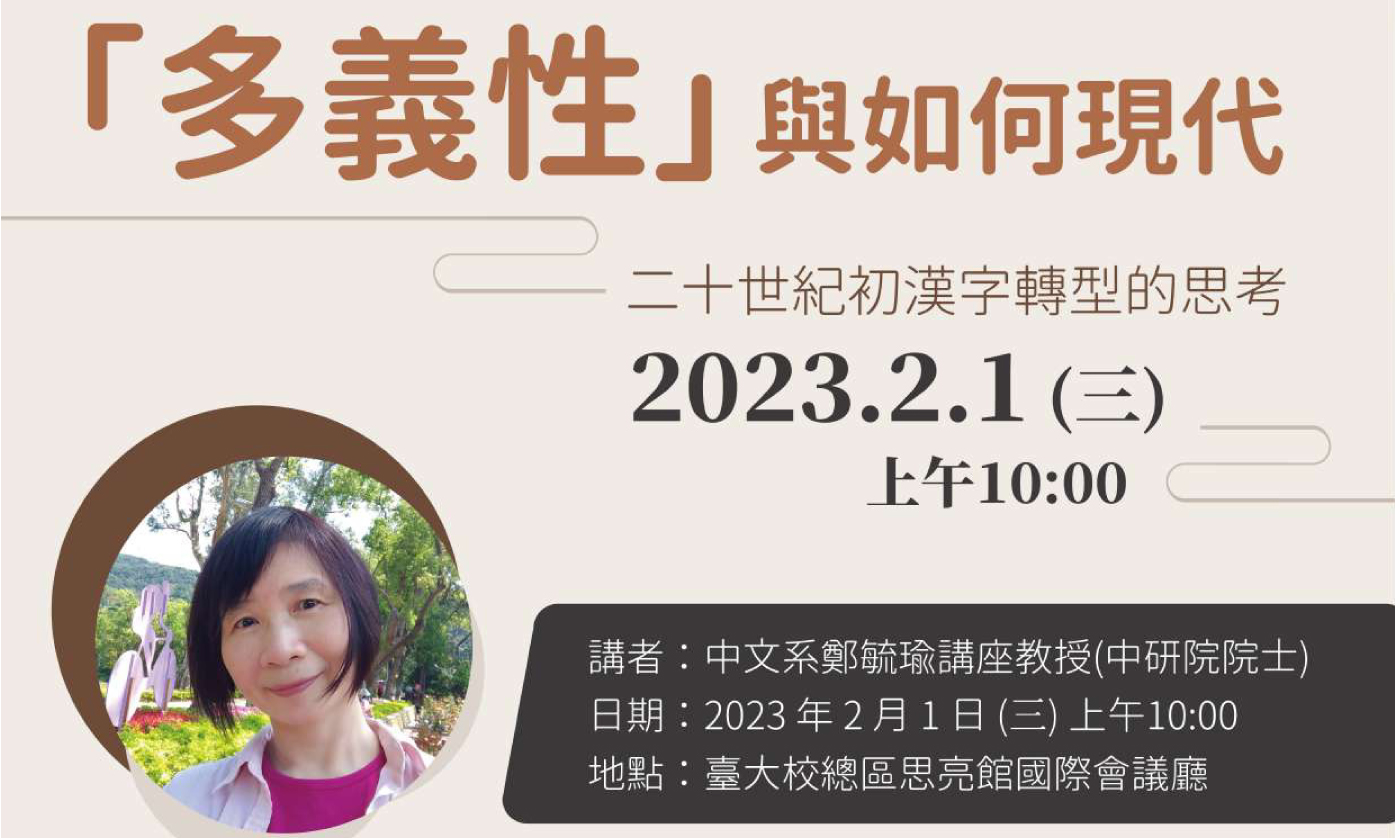 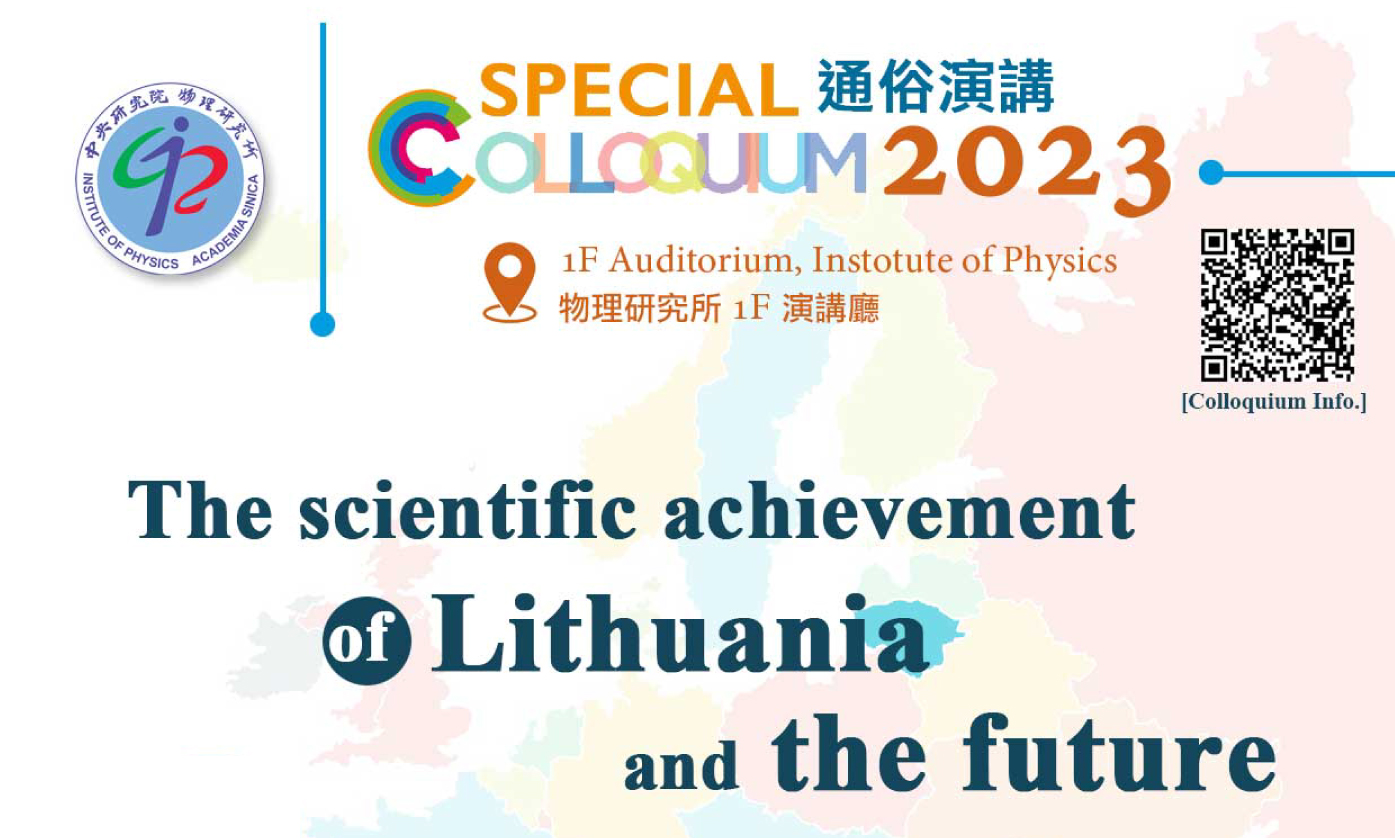 活動報名〉物理所通俗演講：The scientific achievement of Lithuania and the future 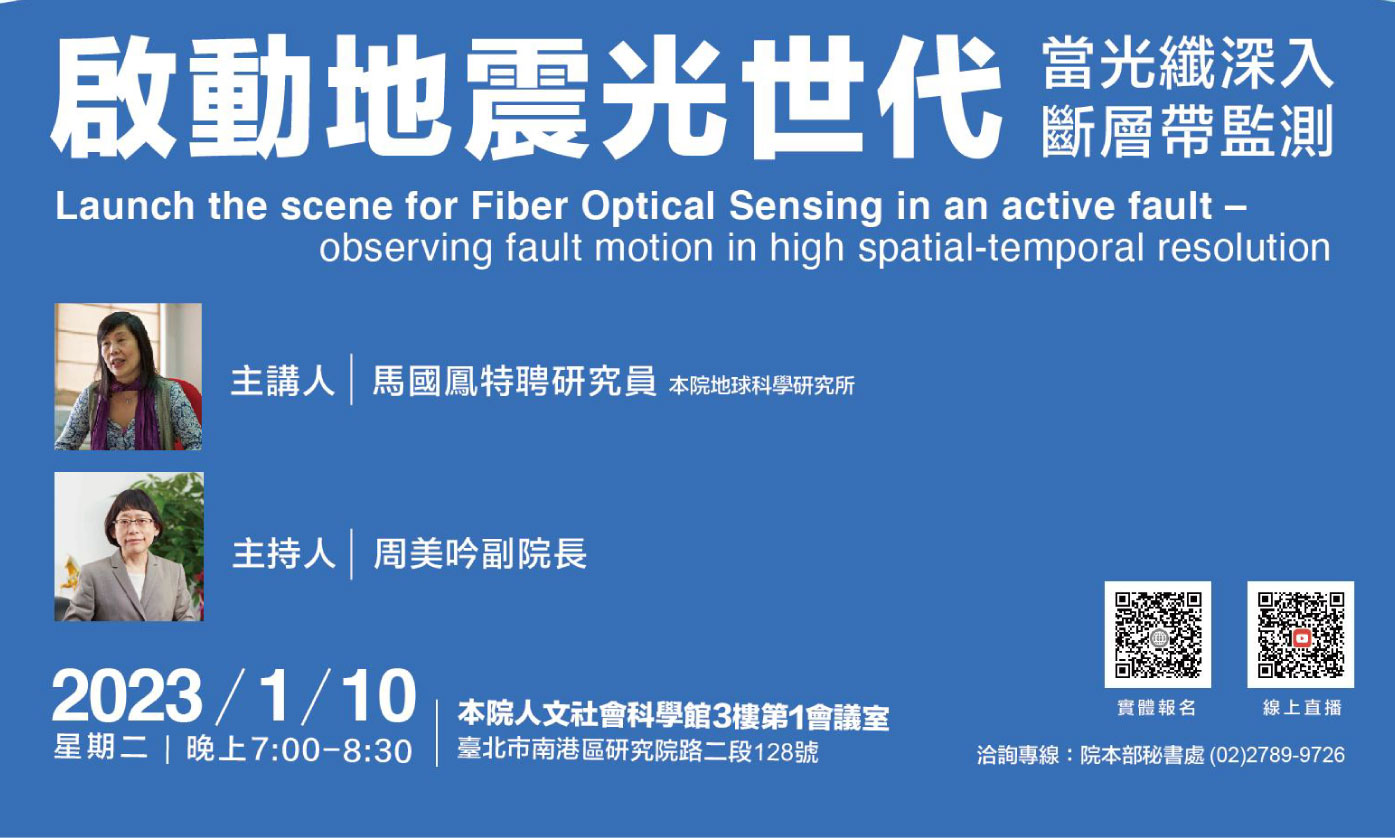 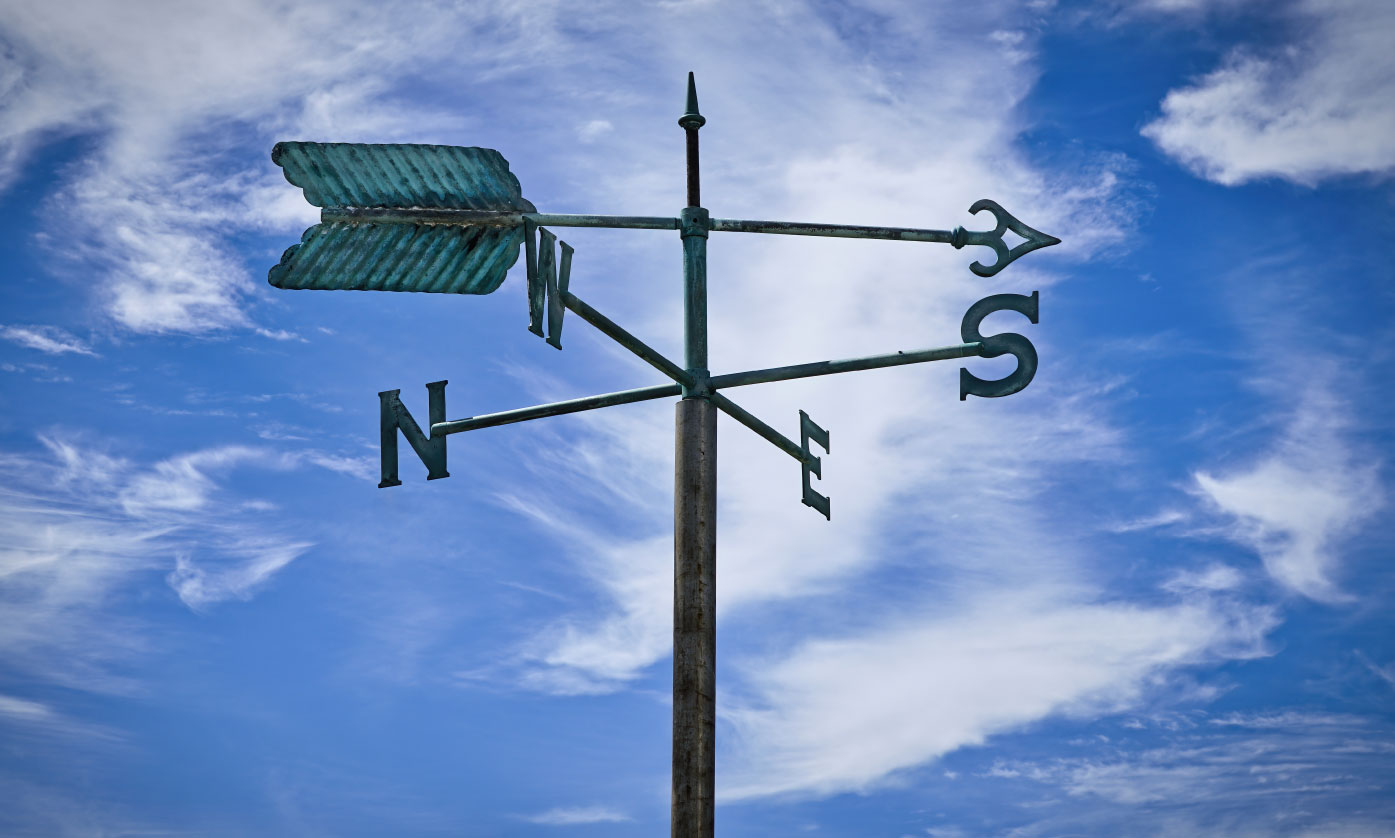