近史所新書出版：The World of Universities in the 21st Century 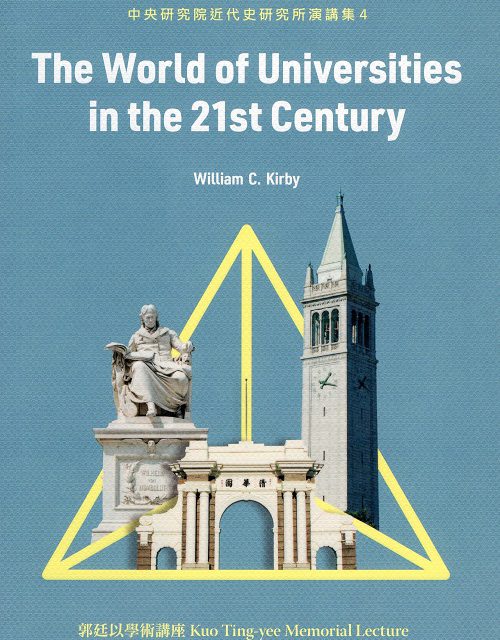 American universities had enormous international influence by the end of the 20th century. What then are the prospects for Chinese universities to set global standards in the 21st century? 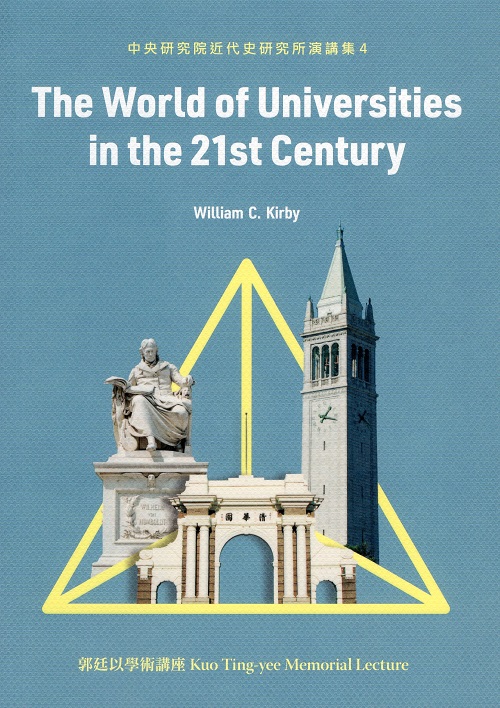 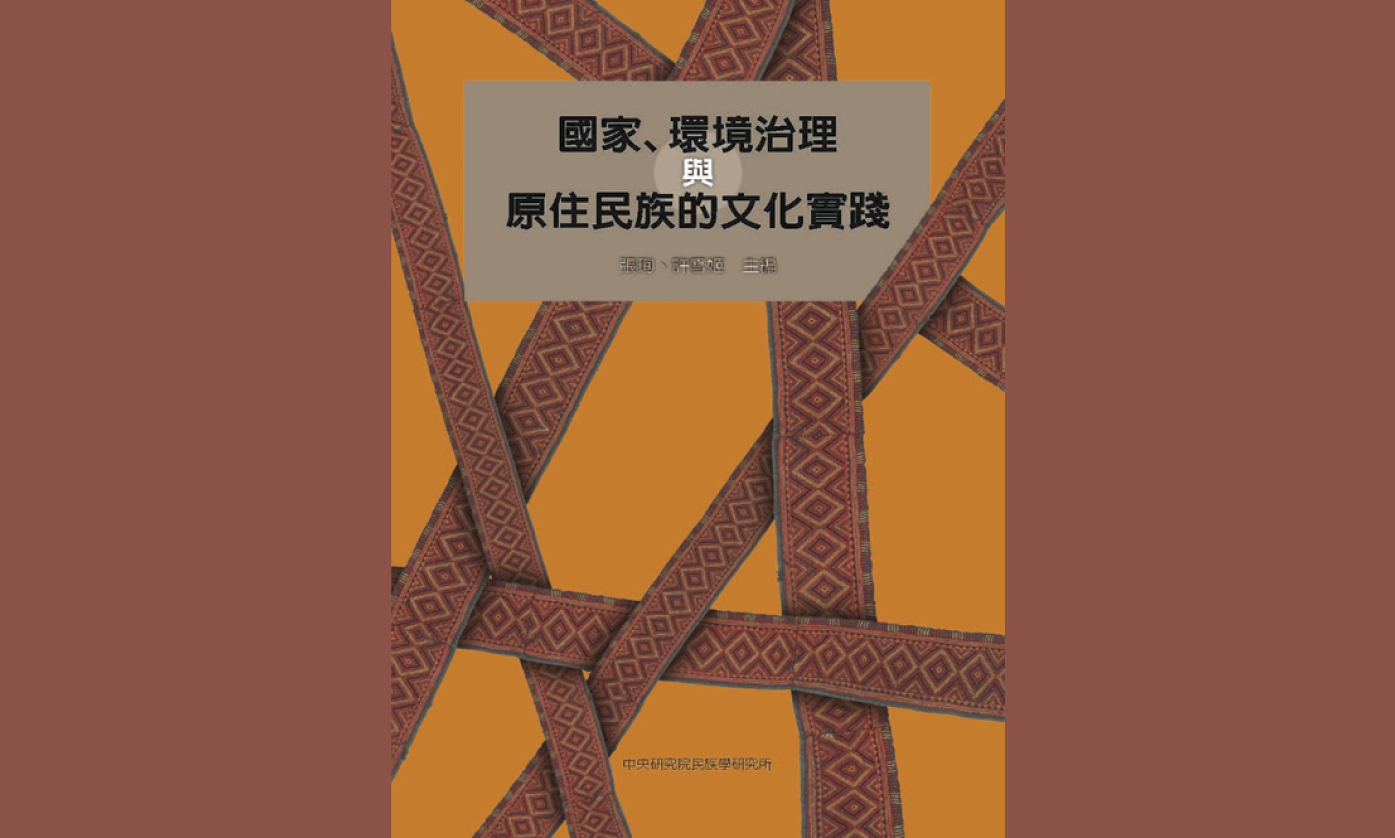 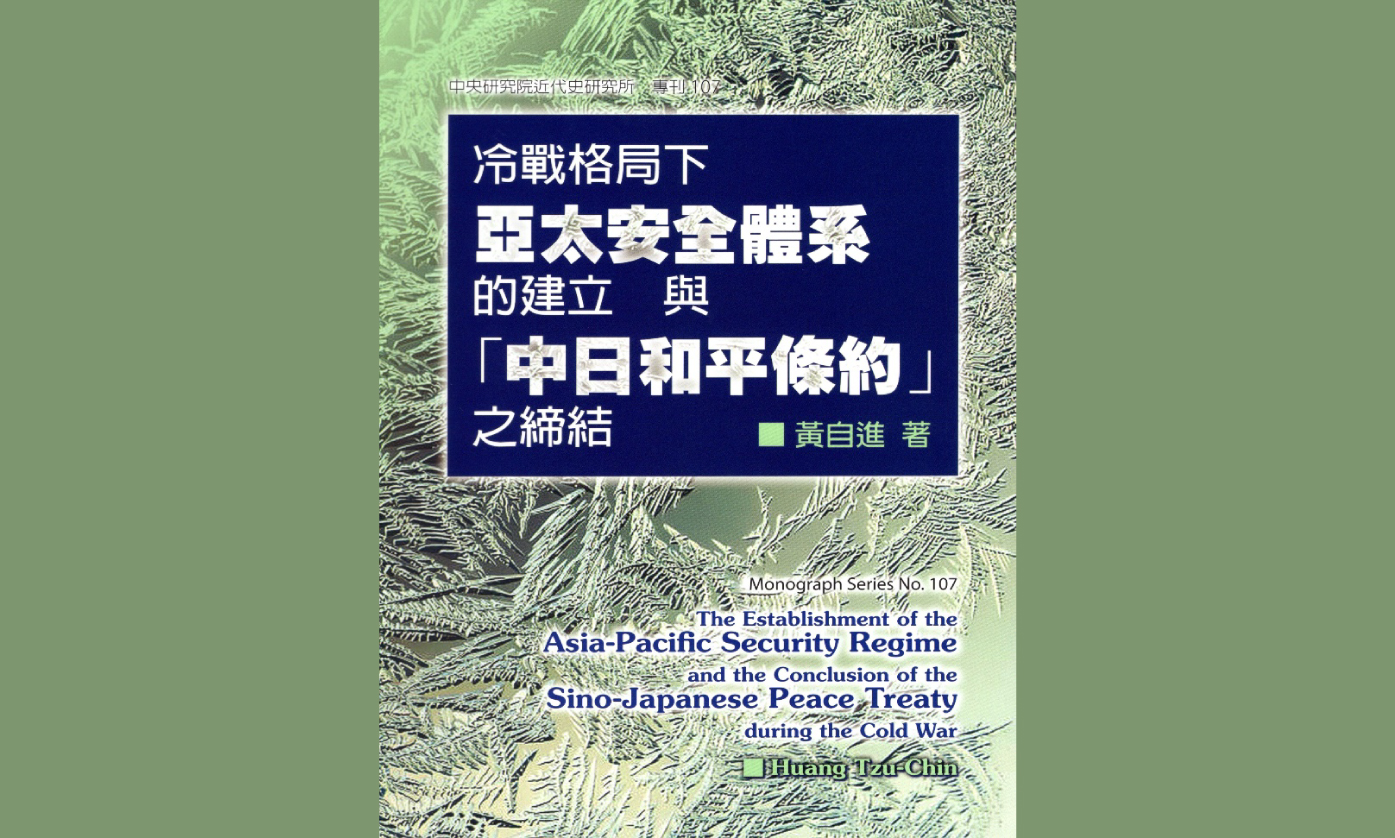 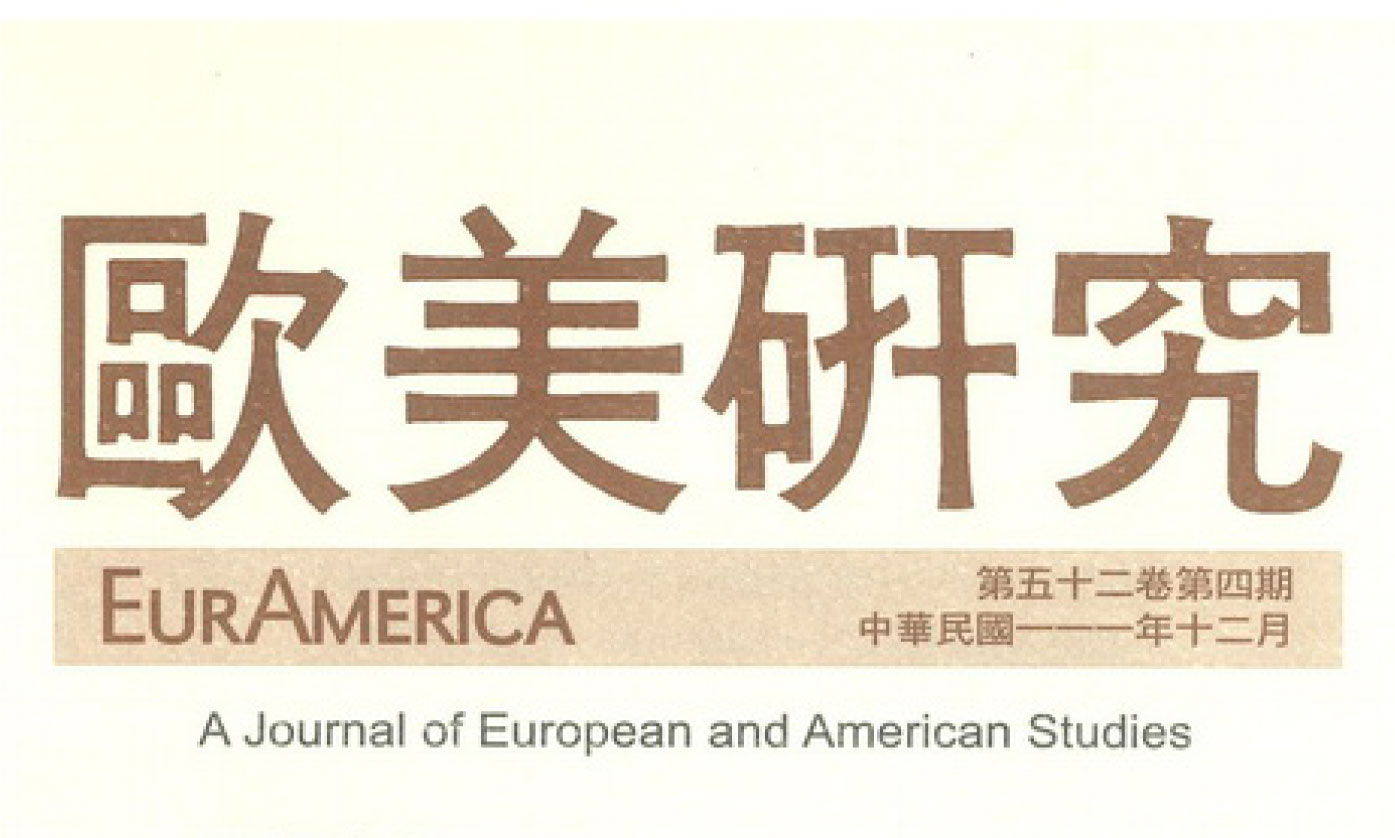 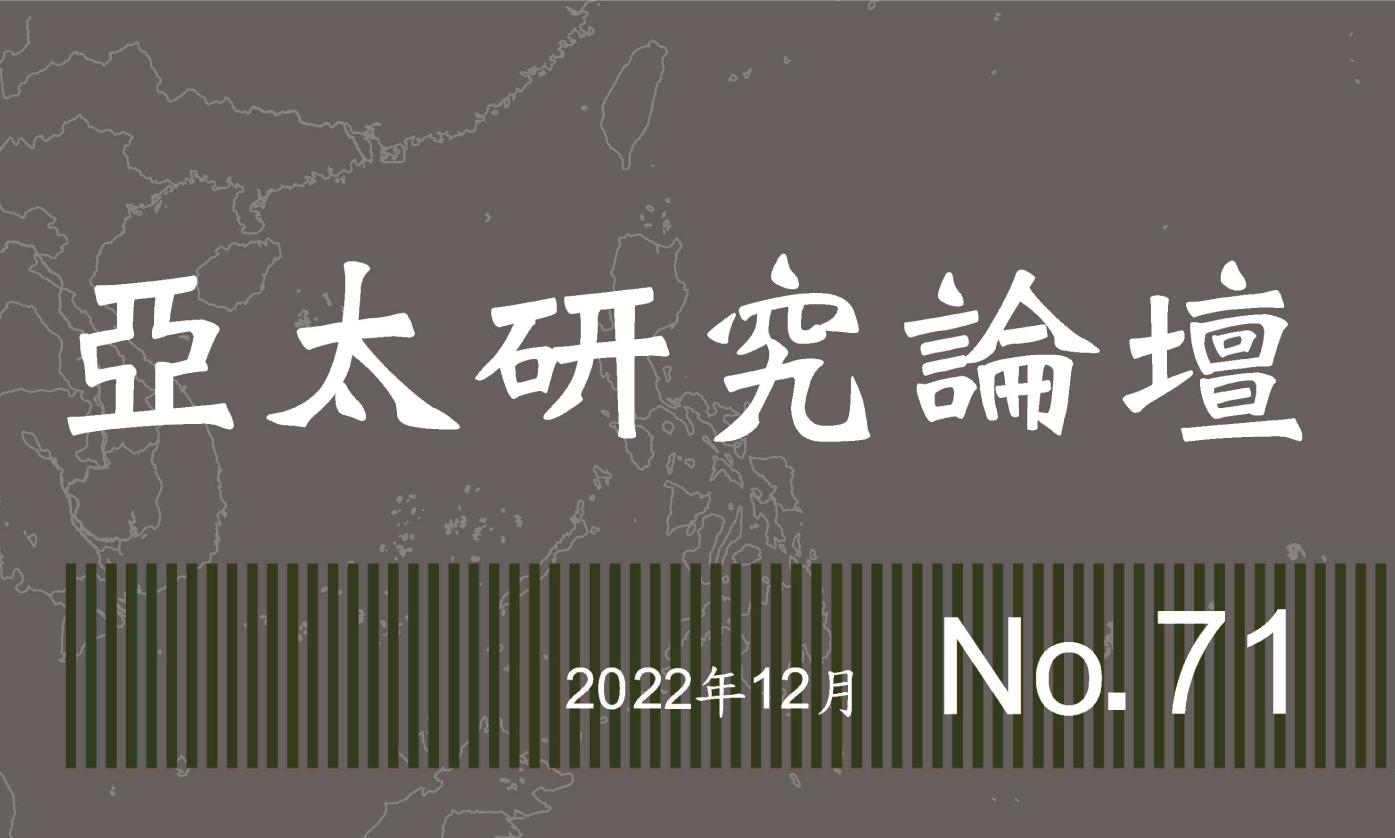